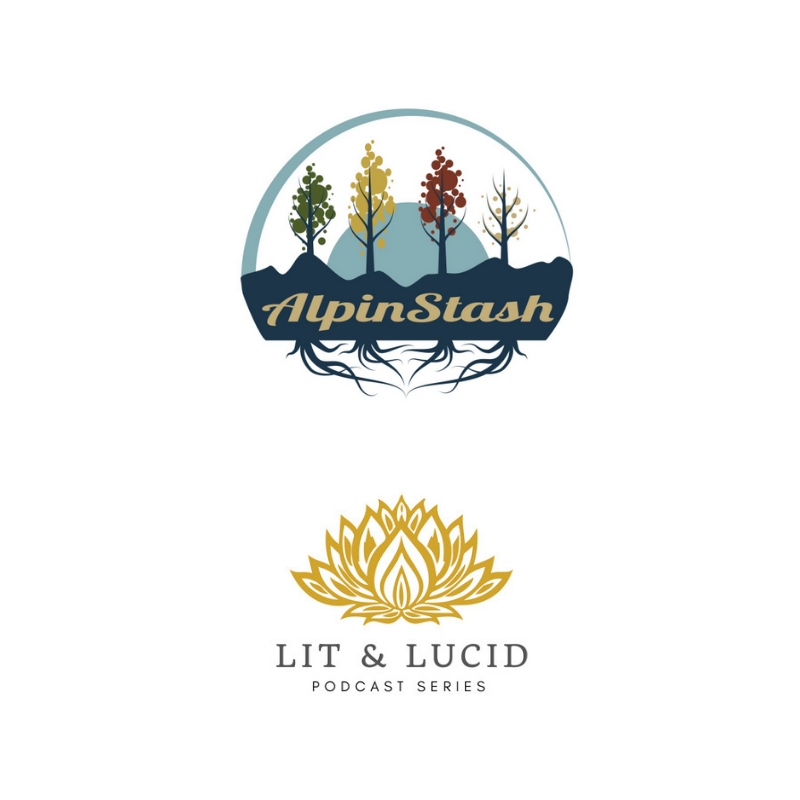 Tune in to Episode 28 with Danny Sloat, Founder of AlpinStash, a craft-cannabis cultivator in Longmont, Colorado.

Danny discusses the importance of craft cannabis including natural, organic inputs, special care of the plants by the cultivator, as well as ensuring the product is as clean as possible for consumption. Danny educates listeners on why consumer’s should be educating themselves on where their cannabis came from and how it was grown.Â AlpinStashâ€™s mission is to provide the highest quality, cleanest, healthiest cannabis grown with care by Colorado natives.Â 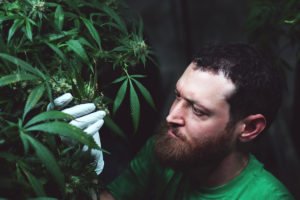 Born in Boulder, Danny grew up enjoying the great outdoors, but began suffering from chronic stomach pains in his early 20s. Despite several extended hospitalizations, doctors were unable to deliver a correct diagnose and began treating him with increasingly heavy doses of opiate pain medications. Further complications included thoracic outlet syndrome and a non-cancerous brain tumor, both of which required surgeries to fix and ever-growing doses of medications.

By 2009, he was on 19 different prescription medications, disengaged with life, becoming overweight and falling deeper into depression. Upon the urging of his father, he got his first medical cannabis card in December of that year. Shortly after beginning this plant-based treatment, Danny’s life began to change rapidly.

Growing cannabis became the reason for him to get out of bed and gave him the drive to improve his health and life. By mid 2010, he had lost 70 pounds and weaned himself off of pain medications completely. Danny credits using and growing cannabis with saving his life and seeks to give back as much as he can to this amazing plant.

As owner and lead cultivator, Danny oversees AlpinStashâ€™s operations and also consults in the industry on business development, cultivation technique, compliance and transparency. Small-batch, grown-with-love, hand-trimmed and glass-cured to perfection, AlpinStash is a leader in the craft cannabis movement.

You can find AplinStash at Starbuds, Green Dream Cannabis, and Mile High Dispensary.