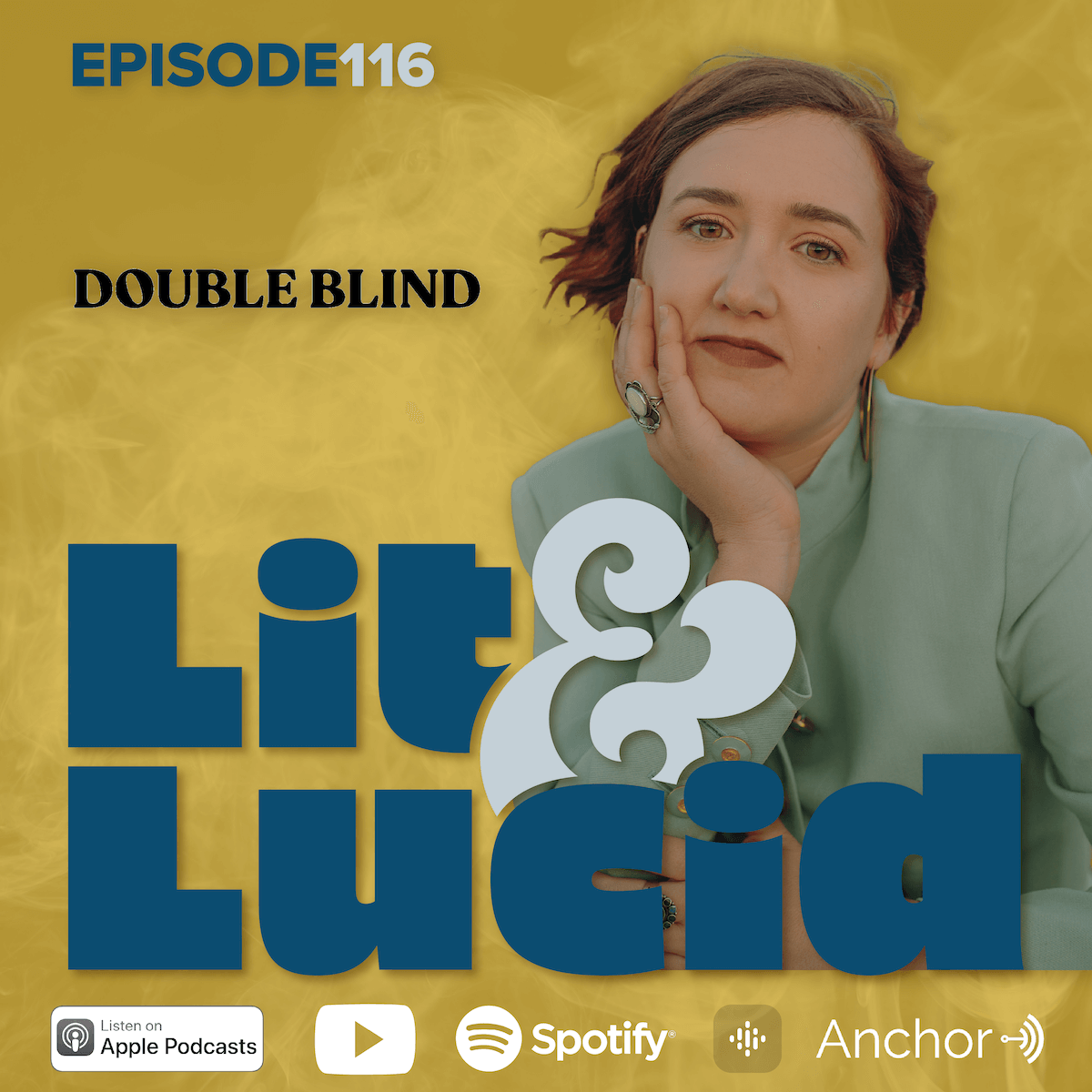 Subscribe to our show on Apple Podcasts, Google Podcasts,Spotify,Breaker,Anchor.fm, and beyond.

Give us a review if you like what you hear!

Tune in to Episode 116 featuring Shelby Hartman Co-Founder and CEO of DoubleBlind, biannual print magazine that covers untold stories about psychedelics across the globe. Shelby tells us about her journey as a reporter and how her passion for investigative reporting led her to start DB with Co-Founder and friend Madison Margolin. Shelby shares the creative process involved in producing the magazine, from selecting the artists and artwork featured in the issues to the timely stories covered in the psychedelic space. We talk about DB’s educational offerings including online classes on How to Grow Your Own Mushrooms, Webinars about How to Become a Psychedelic Therapist and much more. We wrap up the show discussing the future of psychedelics and the various hurdles the movement will face with upcoming legalization.

Get your own copy of of DoubleBlind Magazine here. 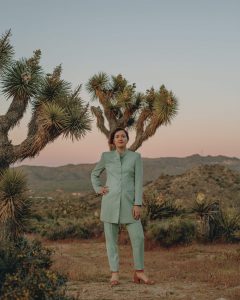 Shelby Hartman is the co-founder and CEO of DoubleBlind, a media company and education platform at the forefront of the rapidly growing psychedelic movement. Also a reporter and editor specializing in psychedelics, cannabis, drug policy, and mental health, her work has appeared in VICE, Quartz, the Huffington Post, and Rolling Stone, among others. Hartman worked in broadcast news production for CBS News, covering presidential elections, protests, natural disasters, and other breaking news. Spurred by a passion for print and investigative reporting, she transitioned to magazine writing, working as an editor at Pasadena Magazine and receiving her Master’s Degree in long-form journalism from Columbia University in 2015. Since, Hartman has worked as a columnist at LA Weekly and an editor at Herb with extensive features on the cannabis industry, the psychedelic research boom, the popularization of ayahuasca, and post-traumatic stress disorder in the veteran community.