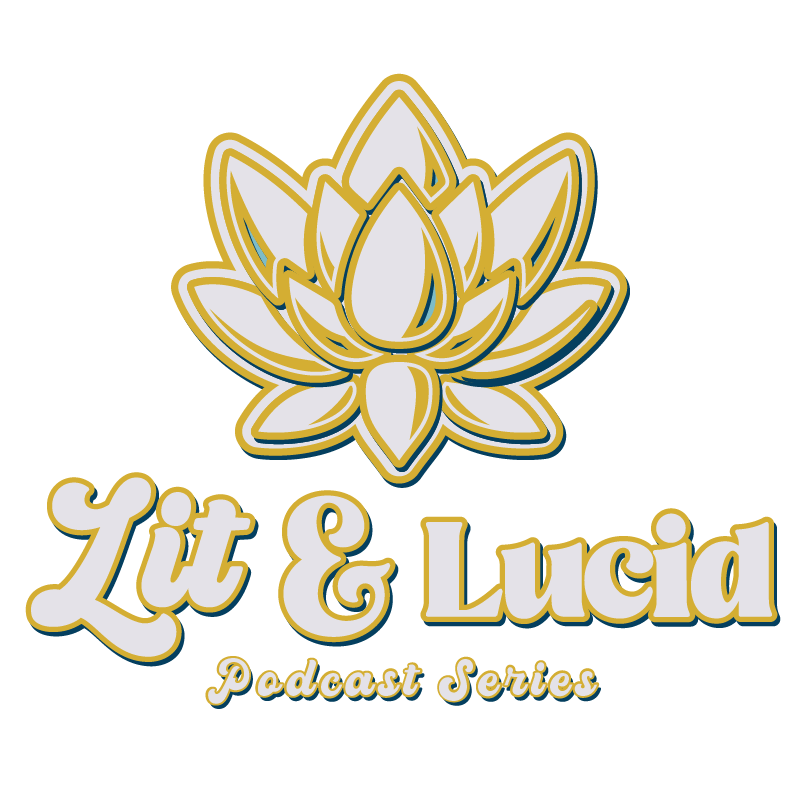 Tune in to Season 7 opener with Seed & Smith Dispensary in Denver, CO. We sit down with Robbie Wroblewski and Mike Lempert of S&S to learn more about what differentiates their dispensary from others in Denver. S&S focuses on consumer transparency offering a special glimpse into how cannabis is grown, harvested, extracted, processed, and packaged in their free 40 minute guided tours. We touch also touch on what consumers should look for when purchasing products at a dispensary and more on the importance of #WhatsInMyWeed during the ongoing concerns around the vaping crisis.

Episode 70 was recorded live in the Seed & Smith Dispensary available via YouTube.

Special thanks to Seed & Smith for sponsoring Season 7 of the show. Check out S&S’s guided tours, the dispensary, and recent launch of the DART vaporizer made with C-Cell technology and paired with S&S distillate. 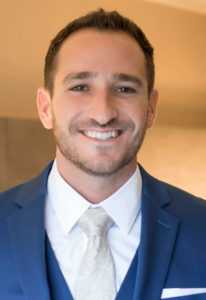 Born in Westchester, New York and later moving to South Florida, Mike has always had an interest in the medical field and had a passion for helping others. When Mike was six years old, his Aunt was diagnosed with Multiple Sclerosis. Four years later, his Mother was also diagnosed with the debilitating disease. In 2016, he was recruited by Seed & Smith after working in the medical field for nearly five years. With expertise in logistics, supply chain management, and business development Mike has worked tirelessly to blend the strict standards of the medical field with the unrivaled quality of Seed & Smith products. Mike’s experience with Multiple Sclerosis is the driving force behind his unwavering desire to deliver quality cannabis products that people can trust. 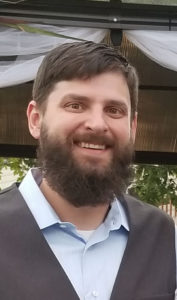 Born in Illinois, Robbie became an advocate for cannabis at a young age after being diagnosed with Guillaine-Barre syndrome. While attempting to manage his diagnosis throughout high-school and college, he became enthralled with the idea of medicating purely with cannabis after a series of unsuccessful bouts with prescription medications. After graduating with a B.A. in communications, he pursued a career in editorial photography, brand design and filmmaking. After honing his craft for nearly 6 years, he found himself working in the cannabis industry where he could combine his skills and life experiences and make a real impact. Working for some of the most notable brands in the Colorado cannabis field over the past 8 years, Robbie has learned and adapted to an ever-changing landscape. Robbie joined Seed & Smith in 2017 to bring education, transparency and an end to negative-stigma within the cannabis industry.