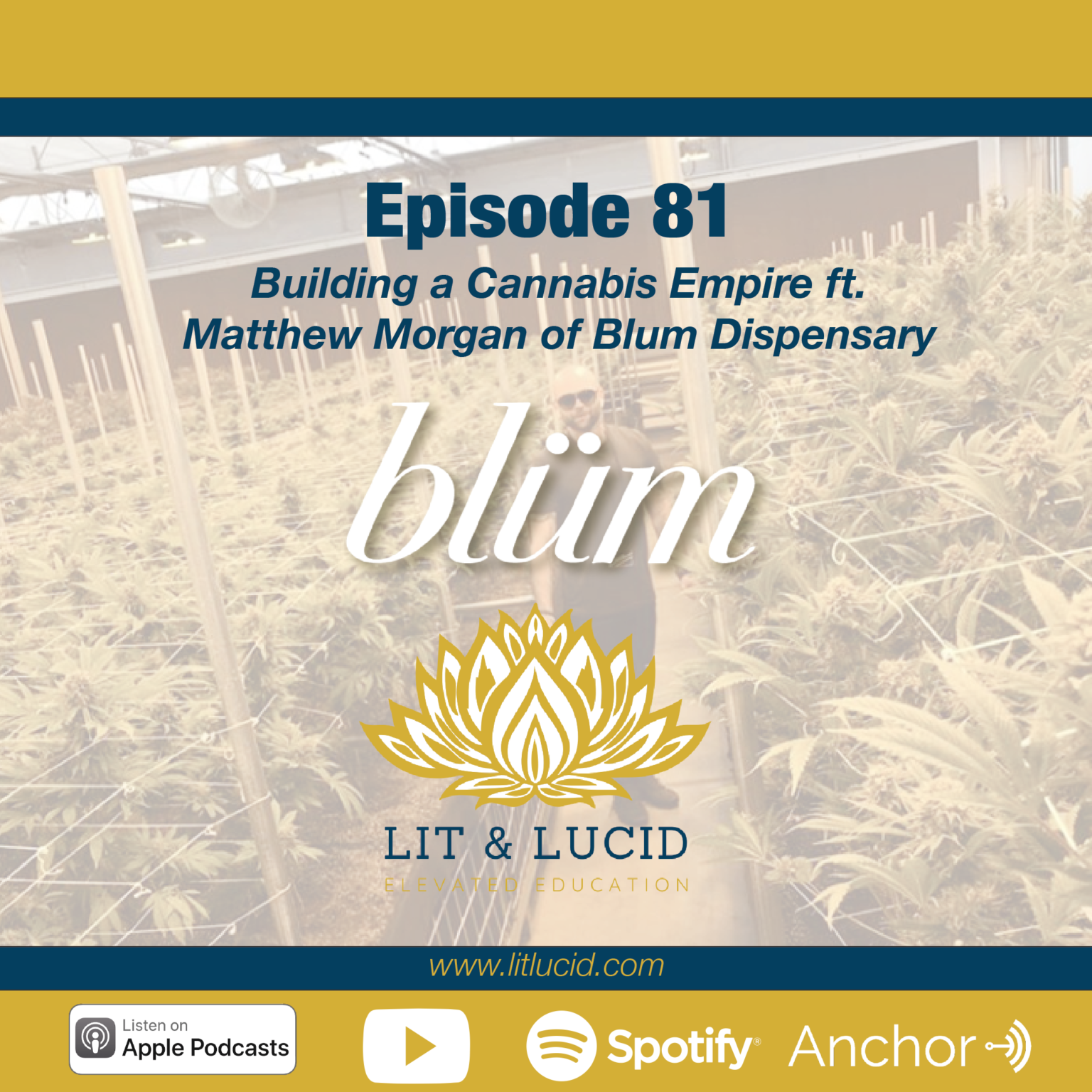 Tune in to Episode 81 to hear this inspiring story about Matthew Morgan, a young entrepreneur who’s pushed the limits to build a cannabis empire reaching new highs on a variety of business ventures. In just a short period of time Matthew Morgan went from learning how to cultivate for medical patients in Montana scaling to a 15,000 square ft. facility to operating Bloom Dispensary, the first dispensary to hit a $100 million revenue run rate. With a strong passion for success and entrepreneurship Matt moved on to start Reef Dispensaries and Tryke Industries utilizing the same growth mindset that achieved him success with Bloom. Today Matt has switched gears operating OneQor focusing on revolutionizing the CBD market by working with brands such as GNC to create private label CBD products. While Matt was grateful to move into a new marketplace without the restrictions of THC, he recently came on board as the CEO of Blum Dispensary.

Season 8 Brought to you by Verra Health 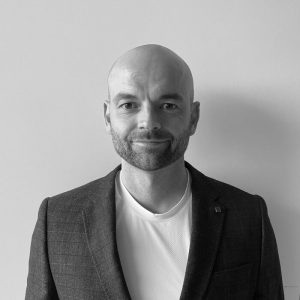 Hailing from Missoula, Montana, Morgan had plans of becoming an electrician (in between working shifts at the local RV dealership). As time passed, it was apparent that neither of these “jobs” would satisfy his entrepreneurial mind and desire to build something bigger than himself. So, he got into real estate, where he excelled until the recession put a halt to his business model. Shortly after, Morgan decided to combine his knowledge of farming — with a passion for being his own boss — and make his move in the new gold rush: cannabis. In just ten months, his first-ever cannabis endeavor grew from a single plant to a 15,000-square-foot operation, making it one of the largest in Montana. Soon after, Morgan was met with a legal obstacle: the state legislature forced Morgan to shut down his budding empire. Down, but never out, Morgan was immediately on the lookout for his next opportunity and he moved to Arizona to make it a reality. With some local connections, he was able to acquire one of only 131 marijuana business licenses in the state, allowing him to open a chain of hydroponic stores. After learning how to successfully operate in his new state, Morgan and a business partner started Bloom Dispensaries. In less than a year, Bloom had more than 100 employees and was garnering north of $1 million in sales each month. Morgan then moved on from Bloom to start Reef Dispensaries and Tryke Industries with a new investment team and aggressive growth strategy. Under his experienced leadership as CEO, Reef grew to six retail locations, two manufacturing plants, two laboratories, and more than 400 employees. Morgan went on to partner with well-known moguls to co- found Ignite Cannabis Co. and Green Axis Capital Corporation. Today, Morgan is working as a consultant and serving as the CEO of OneQor.